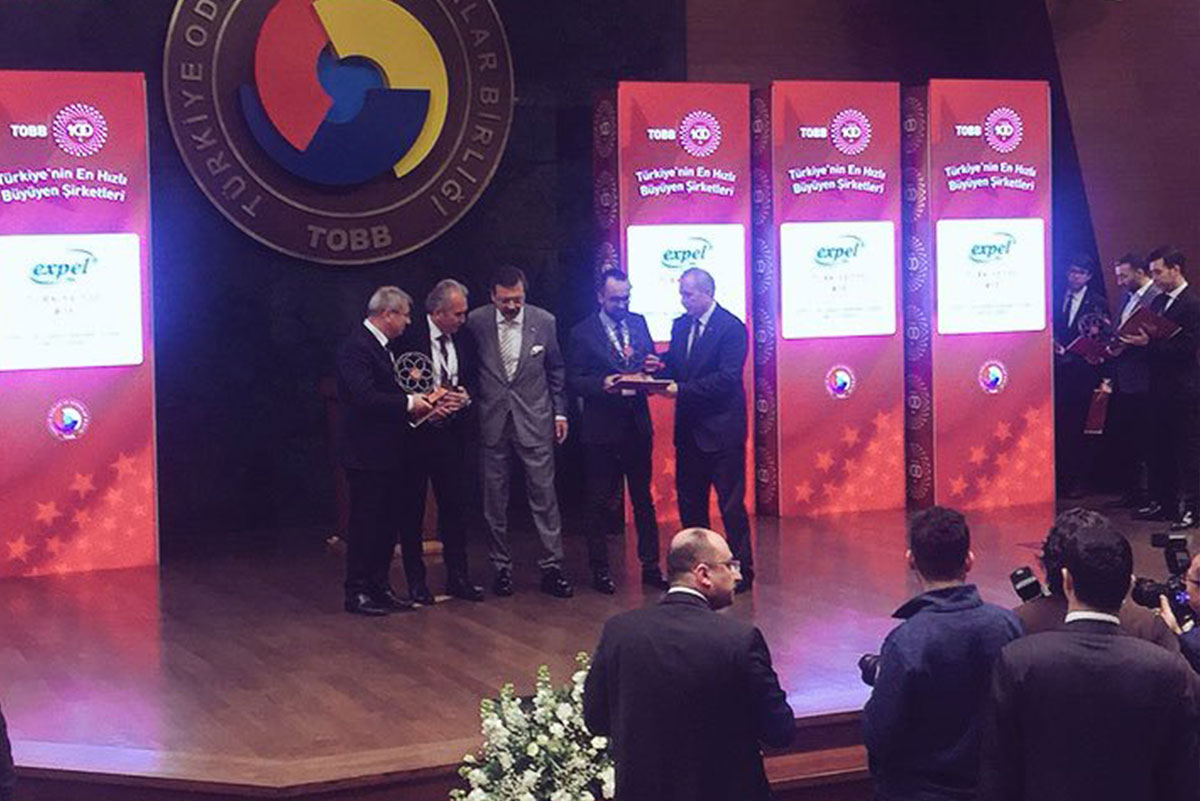 Growing 400% despite global fluctuations in the last three years is a great success.

Turkey Union of Chambers and Commodity Exchanges (TOBB), the growth rate can not be reached, the 100 companies identified.